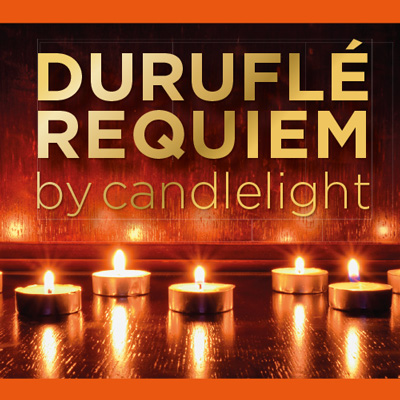 In his 1947 Requiem, Maurice Duruflé blended themes from the Gregorian plainchant Mass of the Dead with mid-20th century rhythms and harmonies to create a work of great spiritual intensity. His consummate skills as an organist are demonstrated in the accompaniment, which fully matches the calm and meditative character of the vocal parts.

Duruflé’s masterpiece will be complemented by four 20th century works of English mysticism: Charles Villiers Stanford’s Magnificat for double choir, George Lloyd’s powerful and lyrical setting of Psalm 130, Edmund Rubbra’s Song of the Soul, a 1952 composition of great beauty and spiritual depth, and Hubert Parry’s At the Round Earth’s Imagined Corners, from his seven Songs of Farewell (1918).

For this performance, the Choir will be accompanied by organist Nicholas Freestone, with mezzo-soprano  Helen Charlston and baritone Andrew Shepstone, and directed by the Choir’s informative and charismatic conductor, John Gibbons.