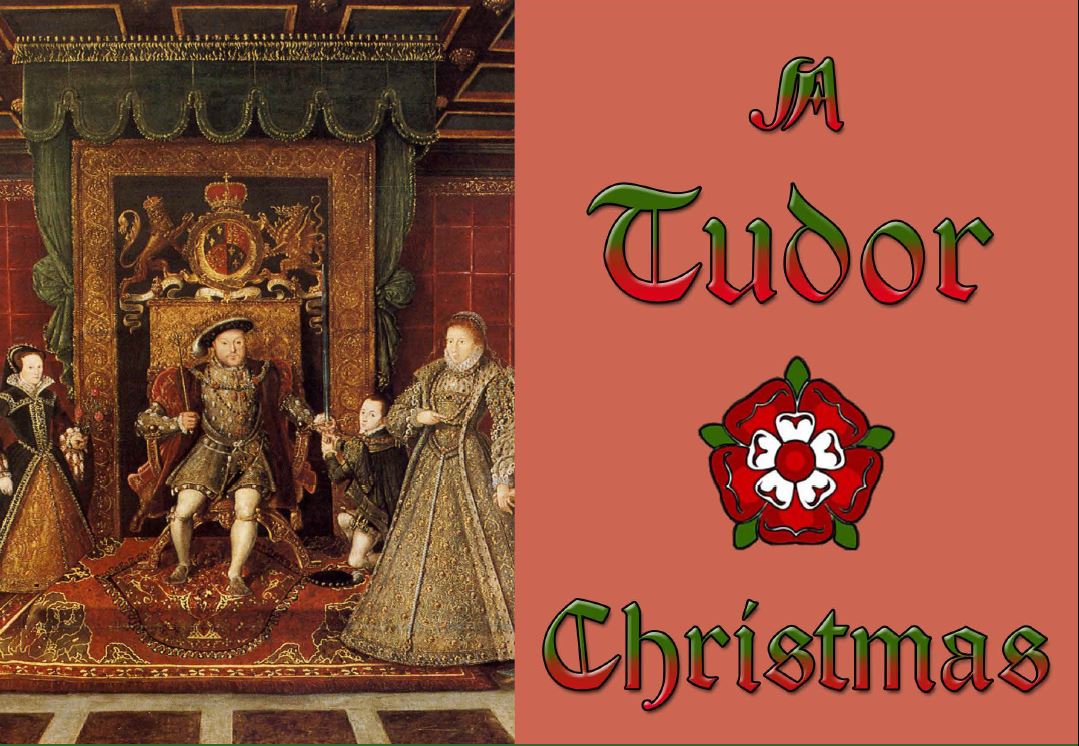 Even though they lived in turbulent times, English composers of the Tudor period wrote some of the most complex and beautiful church music ever written in this country.
And members of the St Albans Chamber Choir gave a fine exposition of some of the best of their Christmas music at its concert in St Peter’s Church, St Albans, on Saturday.

As well as music by the better-known composers of the period such as William Byrd, Thomas Tallis and Orlando Gibbons, the programme included works by some of the lesser known including John Sheppard, Richard Pygott and George Herbert.

The concert opened with works by William Byrd, including his well-known Hodie Christus natus est and parts from his Christmas Mass and was followed by Sleep, Fleshly Birth by Robert Ramsey, the Scottish-born composer who followed King James to England after the death of Queen Elizabeth I.

The second half of the concert featured works by John Sheppard and Richard Pygott, before moving on to Thomas Tallis’ seven-part Missa Puer natus est nobis.

While fragments of the work had been known, it was only finally put together in 1961 after additional sections were found in a collection on loan to the British Museum.

This complex work is believed to have been written for Philip II of Spain, the consort to Mary Tudor.

Although easy listening for the audience, all the works in the concert were complex and presented a technical challenge to the choir members which the singers and their musical director John Gibbons took in their stride.

The result was an evening of first class, well sung music which was accompanied by a series of readings given by members of the choir.