In this concert, our first since February 2020, we present music for solo violin and choir, a choral masterwork from the 19th century and a piece of musical storytelling. Seating for this concert will have families seated in the front rows, with socially-distanced seating for others at the rear of the church

Ralph Vaughan WiIliams’ The Lark Ascending written on the eve of the First World War is seen as a rural idyll of an England soon to be lost forever. Paul Drayton’s 2018 choral arrangement of this popular piece has the original solo violin part soaring high above a chorus representing the landscape beneath, sometimes wordless and at other times singing lines from George Meredith’s 1881 poem of the same name, the original source of inspiration to the composer.

Cecilia McDowall’s five movement cantata Everyday Wonders: The Girl from Aleppo tells the extraordinary story of Nujeen Mustafa, a Kurdish teenager with cerebral palsy forced by conflict in 2014 to flee her home in Syria in a wheelchair and travel 3,500 miles to a new life in Germany. With words by Kevin Crossley-Holland, the piece contains a wealth of musical effects including chorales, rhythmic spoken sections, body percussion, and a solo violin part infused with Middle Eastern flavours.

Written for a cappella double choir is Josef Gabriel Rheinberger’s magnificent Mass for double choir in E flat (Op. 109) (Cantus Missae), composed in 1878 and regarded as his prime achievement. Rheinberger spent his working life in Munich at the Royal Court of Ludwig II of Bavaria, teaching at the Royal Conservatory, playing the organ at several city churches, conducting the Munich Oratorio Society and coaching the soloists at the Royal Opera. The Mass recalls the old compositional style of spatially separated choirs used by Renaissance composers such as Gabrieli and Monteverdi in Venice and led to Rheinberger being awarded the Order of St Gregory by Pope Leo XIII to whom it is dedicated.

Alan Ridout’s Ferdinand for speaker and solo violin is an adaptation of a 1936 children’s story Ferdinand the Bull by Munro Leaf written shortly after the start of the Spanish Civil War about a young bull who would much rather sit under a cork tree and smell the flowers than compete in the bullfights with all the other bulls. Originally seen as a pacifist allegory and banned by Franco and Hitler, it still has many resonances nowadays in the context of discrimination and social exclusion.

or buy online at TicketSource

and music by Bliss, Dyson, Gardner, Howells, Jackson and Walton

The legendary Christian saint, Cecilia, suffered martyrdom in Rome around 230 AD. It was said that she sang to God as she was dying, leading the Catholic Church to adopt her as the patron saint of music and musicians.

Her feast day has been celebrated on 22 November since the fourth century and for many centuries has been the occasion for concerts and music festivals, resulting in a large number of pieces dedicated to her.

Benjamin Britten, himself born on St Cecilia’s Day, composed his own Hymn to St Cecilia in 1942, setting WH Auden’s poem Anthem for St Cecilia’s Day. The broadcast of this work in 1946 prompted the Musicians Benevolent Fund (now Help Musicians UK) to revive the tradition of an annual service of celebration for St Cecilia in London. Our concert includes three works commissioned for this festival over the years: Sir George Dyson’s Live for ever, glorious Lord (1952), John Gardner’s A song for St Cecilia’s Day (1973) and Sing, mortals! (1974) by Sir Arthur Bliss.

The Choir of Royal Holloway College, London also holds an annual St Cecilia concert and we feature two of their commissions. James MacMillan uses a Latin text dating from the 1500s in his Cecilia Virgo (2012), while Gabriel Jackson’s La Musique uses French and English texts and was jointly commissioned by the choir and Dame Felicity Lott in 2013.

Where does the uttered music go? by Sir William Walton sets words by Poet Laureate John Masefield. It was written for the unveiling of a memorial window to Sir Henry Wood, founder of the Proms, in the church of St Sepulchre-without-Newgate in London on 26 April 1946.

Ralph Vaughan Williams’ setting of his new wife Ursula’s poem Silence and Music is part of A Garland for the Queen, a cycle of part-songs commissioned from leading British composers by the Arts Council of Great Britain to honour Queen Elizabeth II in her Coronation Year (1953).

Herbert Howells also uses words by Ursula Vaughan Williams in his A Hymn for St Cecilia (1961), commissioned by the Worshipful Company of Musicians to mark his Mastership of the Company in 1959–60.

Please join us afterwards for drinks and party nibbles in the Octagon.

or buy online at TicketSource 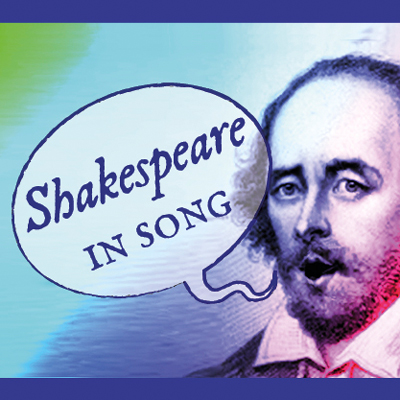 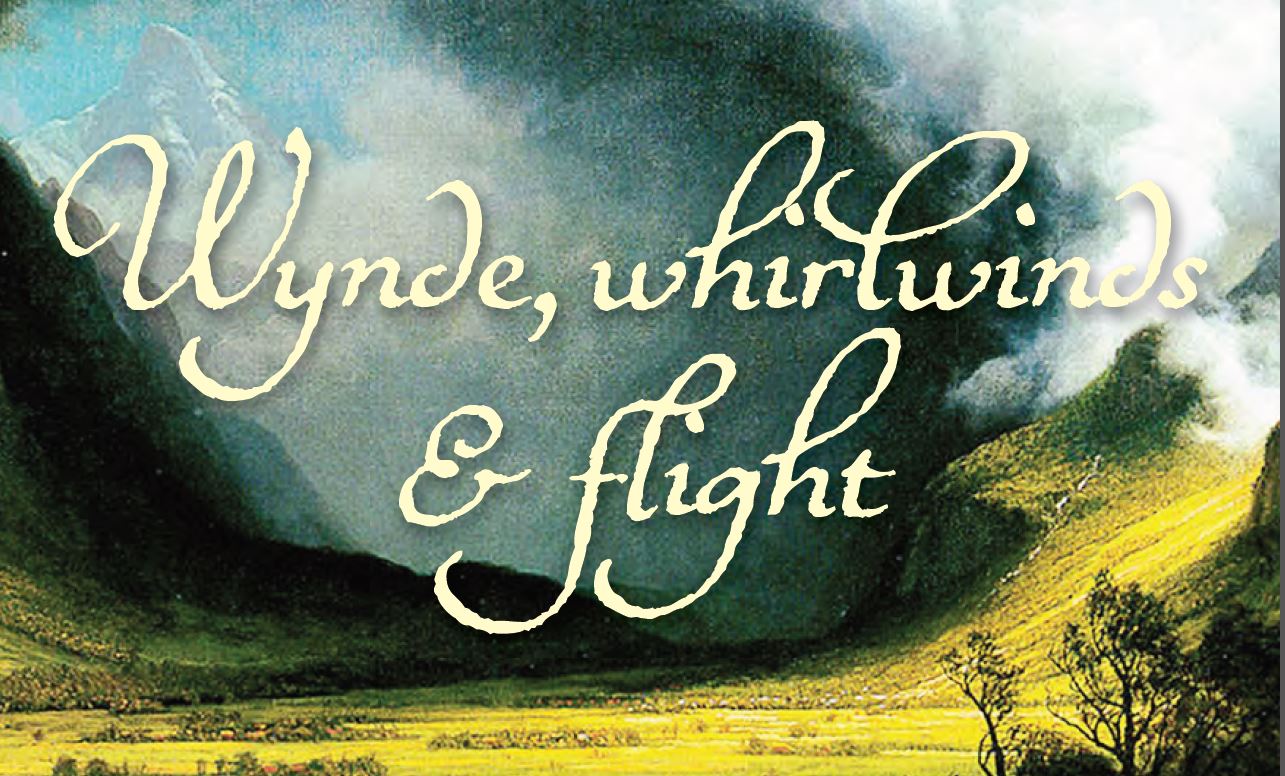